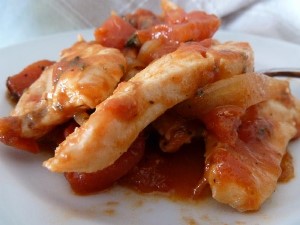 "Note": Tamarind paste can be found in most Asian or Indian grocery stores or the Asian aisle of your favorite supermarket. If tamarind paste is unavailable, a squeeze of lime juice may be substituted. 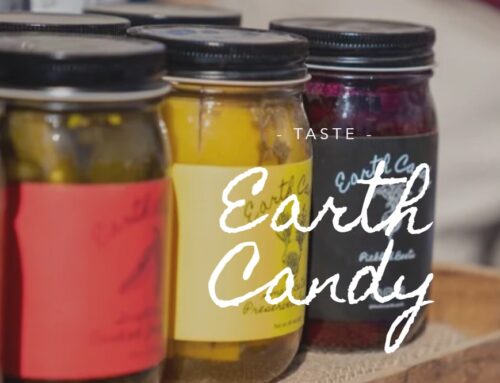 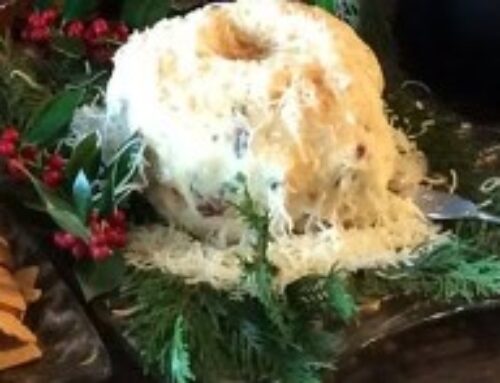 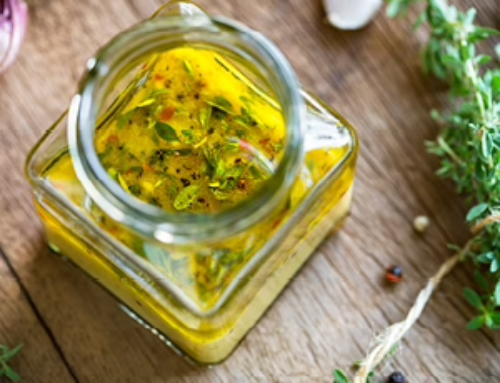 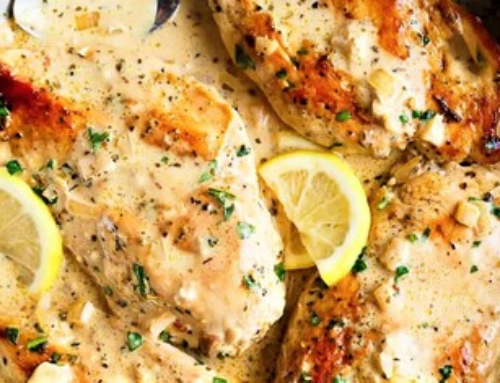 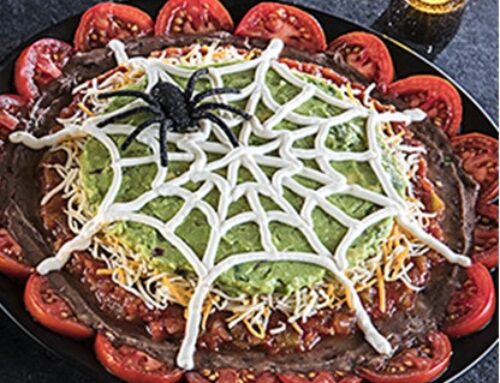